Time and time again, humanity ceases to amaze me in its efforts to show me its multitude of faces ...

In light of its positive & supportive nature, I breathe joyfully as I witness the immense potential for our, humanity’s, forward movement. I’ve experienced times of laughter, progress, tender care & genuine relations with some of the most amazing souls you could possibly encounter. And then, in light of its negative & hateful presence, I’ve witnessed how humanity is capable of self-sabotage in its attempts to crumble the souls of those who make the effort to grow beyond what others fail to amass.

I’m glad I don’t fit in the latter category, and will continue to shine my light against those that choose to prosecute others for their personal lack of competency. We all have choices, and succeeding at SOMETHING is one of them. If you’re a negative person reading this, make the choice to focus on enhancing yourself, and refrain from adding negativity to the world.

My personal choice is to succeed in adding positivity to the world, even if I only touch the souls of a few. Obviously, where there’s light, darkness will follow, and where there’s darkness, light will prevail ... but it doesn’t have to be that way. Humanity can be better. I can always be better ... and so can you.

At this point, I’d like to shout out everyone who supports each other without the use of negativity. Those that push each other forward for the greater cause deserve recognition, because that is the true potential of humanity. The act of pulling each other down like crabs in a barrel is the reason why progress in humanity is nowhere near its highest potential. Sadly, this is the world we live in. No matter! Push forward because only you have the bravery to persevere through your trials & tribulations.

Here’s a quote sent to me by one of my right hand guys, Georgie Martinez:

“It is not the critic who counts; not the man who points out how the strong man stumbles, or where the doer of deeds could have done them better. The credit belongs to the man who is actually in the arena, whose face is marred by dust and sweat and blood; who strives valiantly; who errs, who comes short again and again, because there is no effort without error and shortcoming; but who does actually strive to do the deeds; who knows great enthusiasms, the great devotions; who spends himself in a worthy cause; who at the best knows in the end the triumph of high achievement, and who at the worst, if he fails, at least fails while daring greatly, so that his place shall never be with those cold and timid souls who neither know victory nor defeat.”

In light of that, this next message is for my #JuliPeeps striving for greatness:

It is OUR choice to allow the critique of others to bother us. It is OUR choice to let negativity bounce off of our skin, like droplets of water from the rain seeking refuge in our pores. Know that YOU are the reason they have something to say! Know that YOUR efforts are being scrutinized because, unfortunately for them, all they can do is watch! Know that, I, like YOU, have and continue to face adversity in the face with a smile.

Adversity will come at you in various forms, including critics, bullies, and malicious entities.

YOU are better than that!

I’m better than that!

Evil will always exist, but we, the Super Heroes, will always be there to FACK SHYT UP with our super powers.

Let The Critics say what they want ...

Keep pushing each other forward! 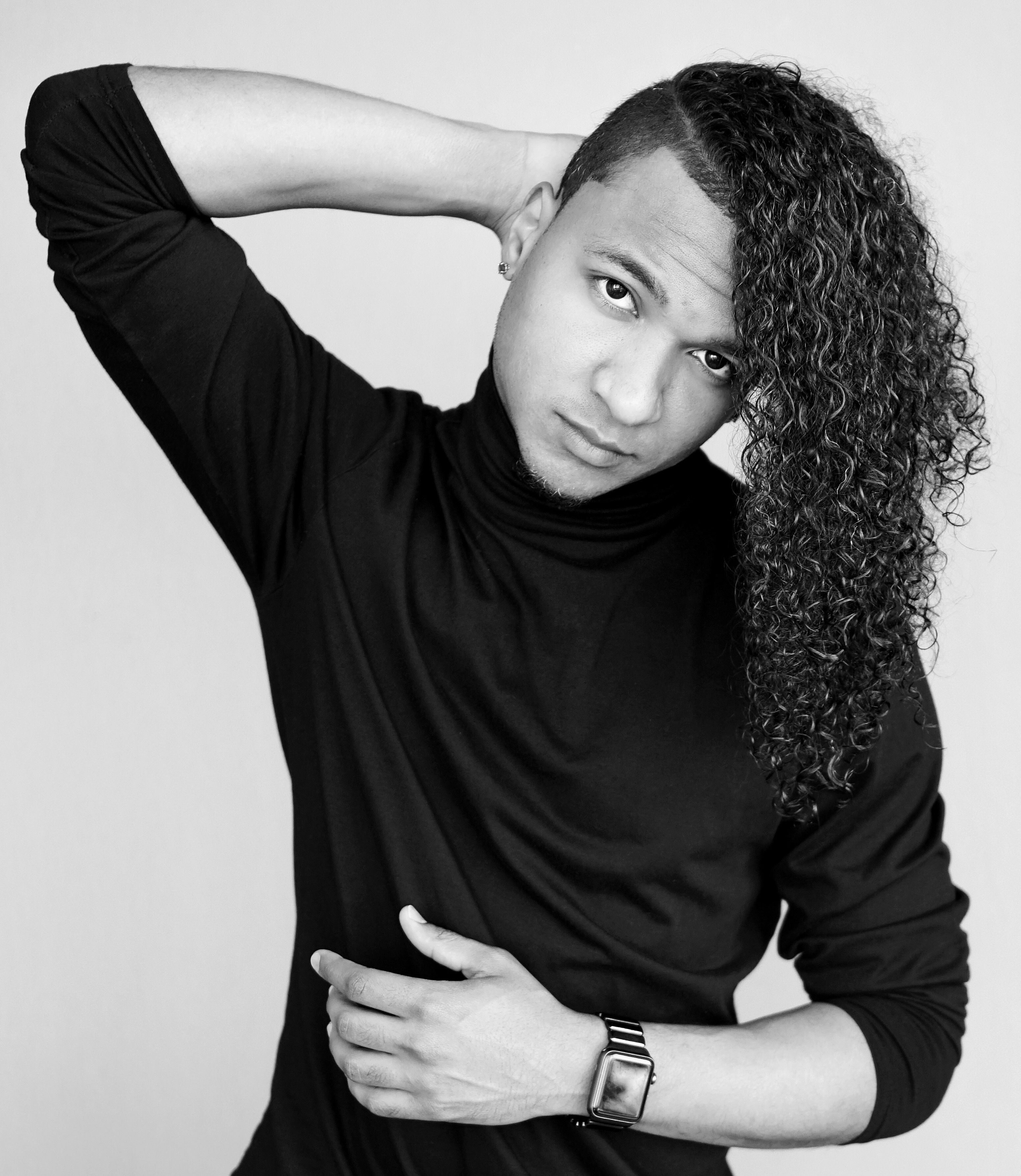