It’s been some TIME! I’m assuming my last blog post provided reasons for my absence.

SOoOoOoOo Much has happened since!! The new year came in with full force!

The second JuliTunzZz Radio Underground took place on January 4th, which was preceded with an immense amount of planning, preparation & execution.

Following the Underground performance, the Mattress Pad Music Video Project began with planning & prep as well.  My bros from Infinity Frames and I traveled to California to shoot the music video, which was then followed by a shoot in NYC.

Pre-production & post production are some of the lengthiest processes for this video but they’re so worth it when considering the quality of the video being released on February 1st.

Hint: Spend most of your time in Pre-Production so that the shoot & Post Production aren't burdensome.

There’s plenty of strategizing behind content building & marketing as well; not to mention, all of the editing in between. Oooof, and must I mention ... the finances, infrastructure, legal & administrative work behind successfully managing entities within the entertainment industry. I’m a one man army and people have no idea. Or do they? Hmmm...

With that said, I have to give a special shout out to my beloved bros for holding down our efforts. We’re consistently holding each other down in our efforts towards our personal & business growth. 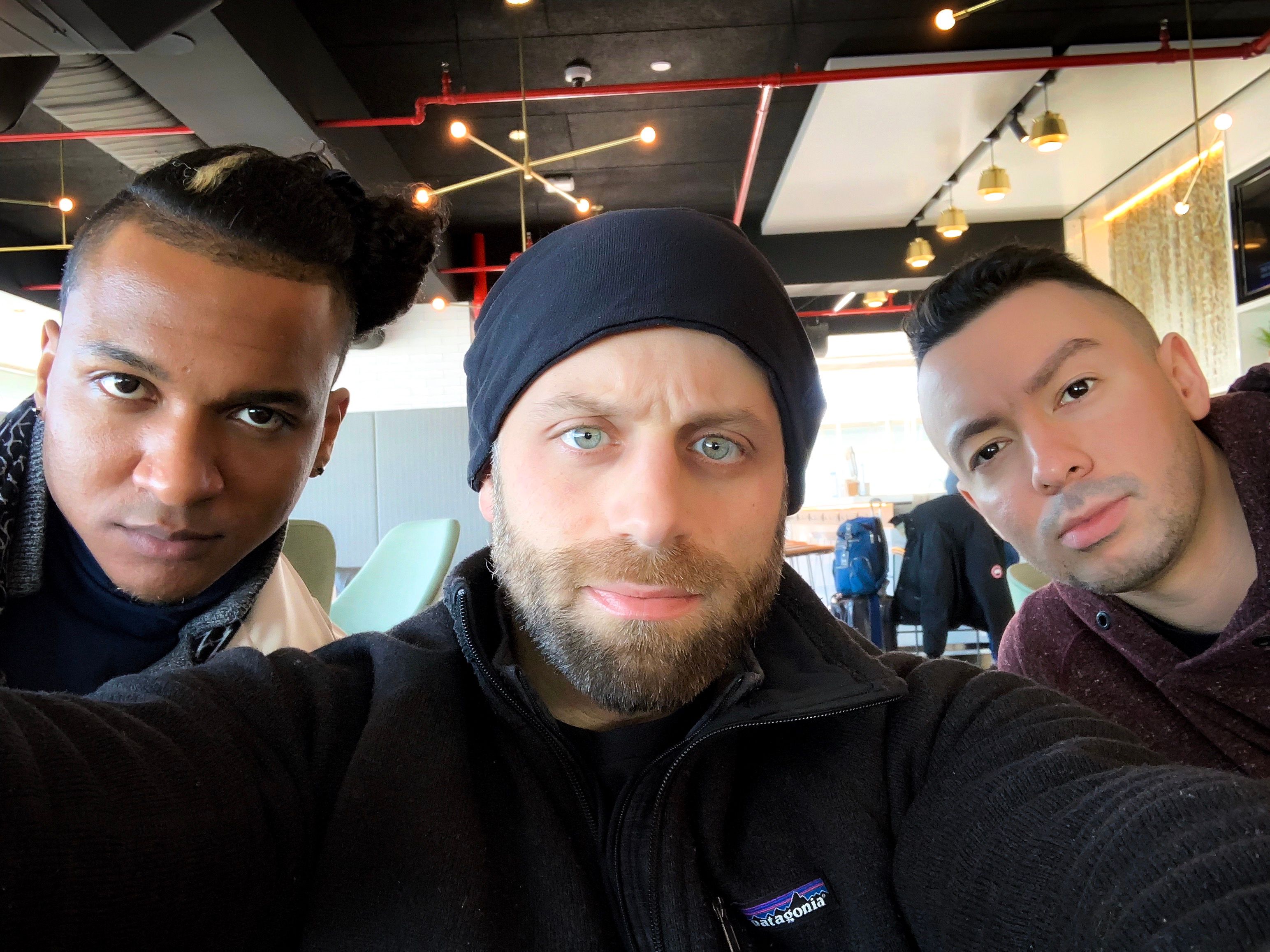 Want to know what brings us together?

Our ambitions and desire to grow into something greater than ourselves. Our desire to learn, not only about our business, but also from each other. Our genuine characters and value for each other. Our understanding and value for TIME itself. And last, but most definitely not least, a solid foundation to what we call unconditional brotherhood. Word.

Huge shoutout to the fellas on partnering up and bringing Infinity Frames to the world. They seriously know how to make the finite, Infinite! Not to mention, you'll get a kick out of our collaborations in the coming future. Want to know why? Well, Because you WILL! haha.

To infinity, and beyond HEHE ?. 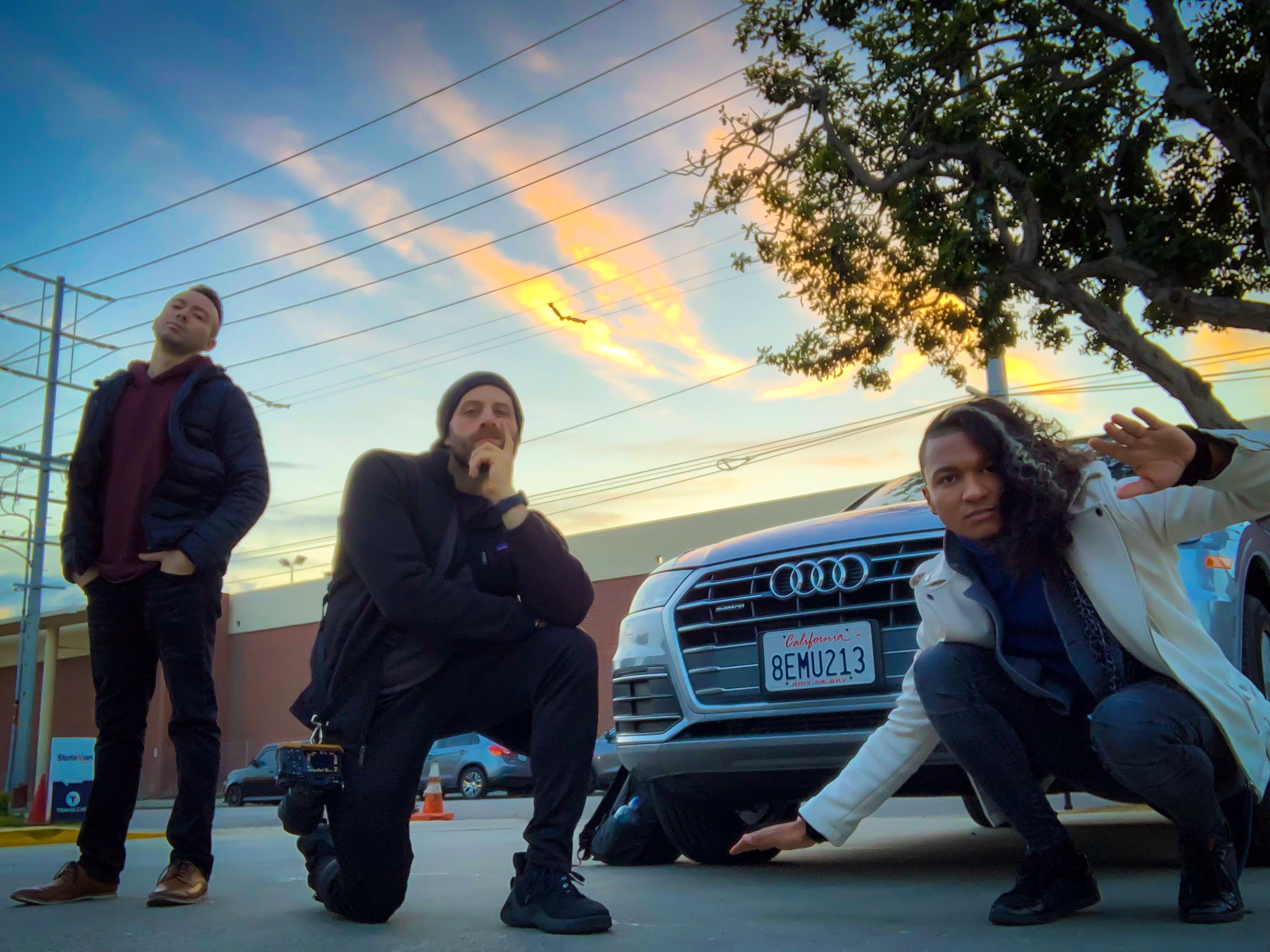 Catch you all later. Hope you enjoy the vlog baebaaaaaay!