Being that I’m building a platform where I can potentially voice the opinions of my people, I’d like to take the opportunity to make some things clear

Educate yourselves on a matter before jumping into making any sudden, uneducated conclusions based on one point of view. With this recent branch of events, I noticed something a bit daunting about society & the humanity it’s comprised of.

When a single human being is able to portray a story in such a way that it taps into the emotions of other human beings, it can cause a number of things: laughter, disgust, happiness, sadness, empowerment, or even disorder. Mainly, those affected most are those that are uneducated on the matter, because they are unable to successfully challenge the notions surrounding the said matter. In poetic terms, there’s a lot more depth to a painting and it takes time & analysis to understand these deep intricacies.

Allowing yourself to gather and understand all angles of a situation aids in the triumph over any opponent (which can be a political problem, an opponent in a ring, or anything for that matter ... but I think you should be able to get what I’m saying haha)

Here’s an oxymoron: There’s nothing wrong with that, but everything is wrong with that. BAHAHAAAAA ?? Here are some examples of perspectives that, when studied alone, can cause an uproar of emotion instead of a full understanding of the bigger picture. Understand that if studied in cohesion, reaching a solution to the larger problem at hand would happen sooner.

Perspective 1: OMG, children are being separated from their parents.

Perspective 2: OMG, smugglers are using children to get across the border.

Perspective 3: OMG, parents are paying smugglers thousands of dollars to illegally have their children cross the border.

Perspective 4: OMG, the USA is evil for turning away immigrants at the border and not providing asylum.

Perspective 5: OMG, people actually try to cheat the system at the border by involving children.

Perspective 6: OMG, the USA doesn’t have enough personnel to handle the volume of people seeking asylum from their dangerous homes.

Perspective 7: OMG, this shyt just went viral and something needs to be done, because it’s viral.

Perspective 8: OMG, this has been happening for years.

Perspective 9: OMG, but what about the justice that hasn’t been served here in the US?

Look, I may have missed a perspective or two, or maybe 200. My message here is this:

In order to fully understand a situation, we must take the time to educate ourselves about all living perspectives. We must understand the causes and effects behind each of the occurrences to devise a fully functional solution. Not to mention, if you want to live as a peaceful society, learn that the exchange of perspectives isn’t a battle to see who’s right or wrong. The exchange of perspective is exactly what it is…”an exchange,” of knowledge so that we as individuals can better assess the intricacies behind what’s occurring.

If you feel so passionate about something, read various opinions on the matter. Take the time to read about the danger these children face. Take the time to connect the danger to the smugglings aspect, and how the border controls manage those people that aren't families. Attribute that knowledge to the seeking of why people are turned away, how much money is being funded to rectify the lack of personnel, and how long it’s been going on. Find out why it just went viral and how technology is playing a role in the way society perceives current events. Then try and understand why the emotions of one reporter exposing the voices of children could have impacted so many people in the way it did.

I’ll leave the following as food for thought:

There’s more to what the eye can see. Emotions can prevent a human being from successfully sharing facts, knowledge and truths that will in turn strengthen society as a whole; yet, that starts with you and your ability to converse with the person next to you, successfully sharing the knowledge you’ve attained over the span of your life without involving overbearing, and sometimes misdirected, emotion.

On that note, I’m sure I’ll have some of you agree with my points of view, others will challenge them, and some will … just be negative haha. I can handle it; I’ve been misunderstood time & time again, and it all falls under the spectrum of perspectives (or the lack there of).

On another note, If you worry about how other people perceive you, you will never be you. Soooo, if you’re succeeding in mostly everything you do ... just keep it moving haha. Take what you can from what was exchanged and continue on your path to become a better version of yourself.

Now, that doesn’t mean you shouldn’t be open to hear the perspectives of others. Agree to disagree on that problematic topic and carry on with another. You never know what you can extract from any & all conversations/exchanges.

In my rightful opinion, judging people based on 1 or 2 points of view is wrong. That right there, can attribute to the lack of progress in some social groups.

Be Open. If you aren’t open to understanding how others perceive the world for your self-growth, you’re already losing.

In the end, all of the disadvantages of this world are a result of our own inadequecies ... if you must curse something, curse your own weakness. May that propel you to become better, as we don’t have the luxury to choose where we begin our life journey. 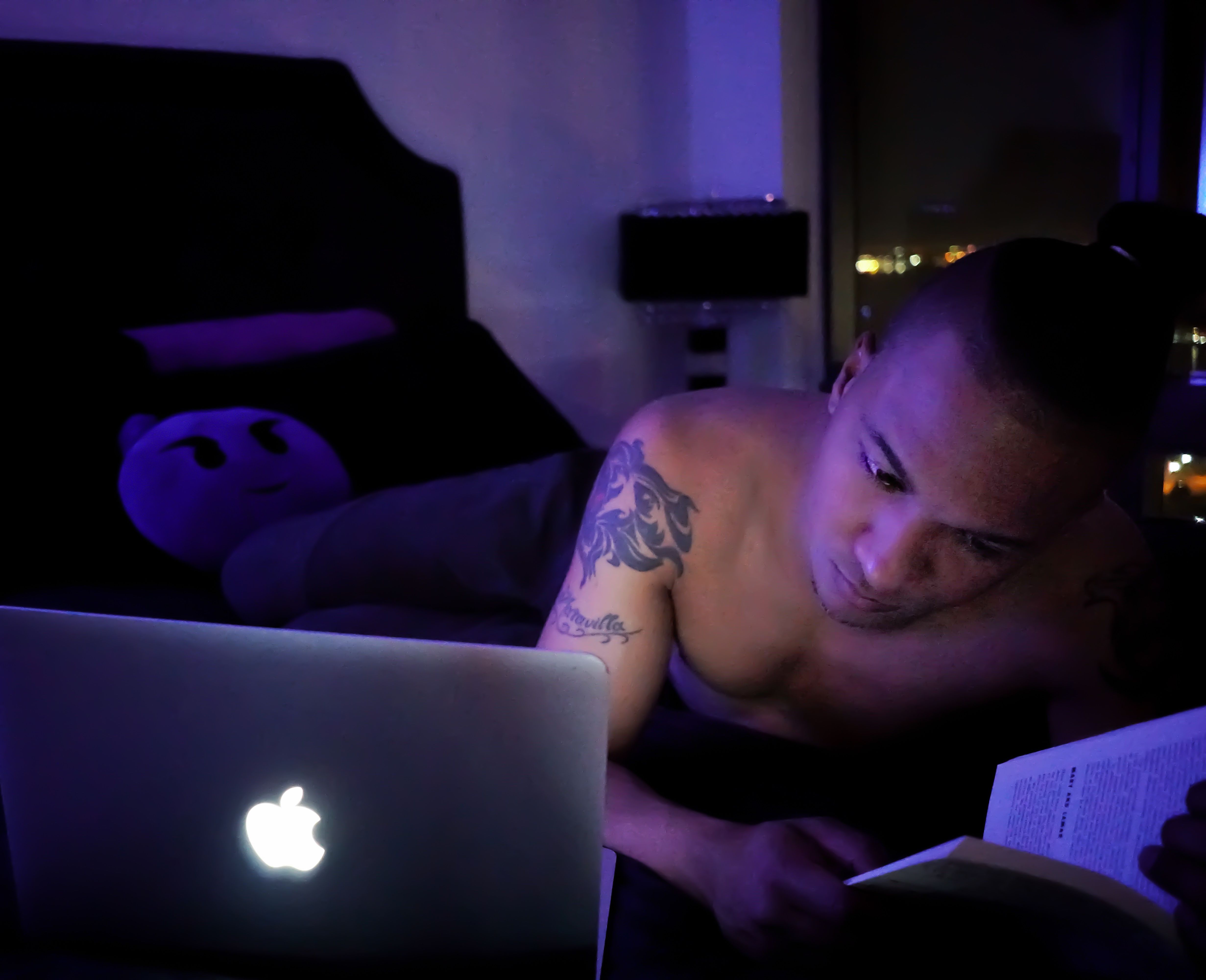